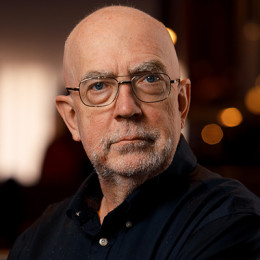 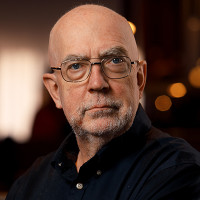 Maurice Herlihy has an A.B. in Mathematics from Harvard University, and a Ph.D. in Computer Science from M.I.T. He has served on the faculty of Carnegie Mellon University and the staff of DEC Cambridge Research Lab. He is the recipient of the 2003 Dijkstra Prize in Distributed Computing, the 2004 Gödel Prize in theoretical computer science, the 2008 ISCA influential paper award, the 2012 Edsger W. Dijkstra Prize, and the 2013 Wallace McDowell award. He received a 2012 Fulbright Distinguished Chair in the Natural Sciences and Engineering Lecturing Fellowship, and he is fellow of the ACM, a fellow of the National Academy of Inventors, the National Academy of Engineering, and the National Academy of Arts and Sciences. 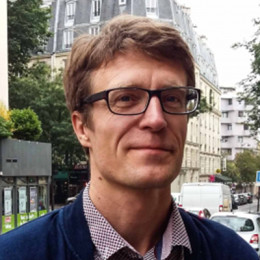 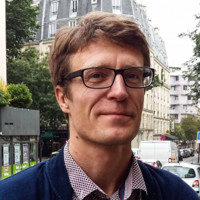 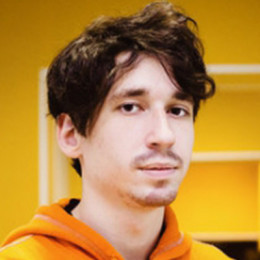 Vitaly Aksenov ITMO University
Vitaliy Aksenov currently is a researcher at ITMO University. His research focuses on practice and theory of concurrent data structures. Before... 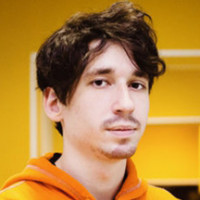 Vitaliy Aksenov currently is a researcher at ITMO University. His research focuses on practice and theory of concurrent data structures. 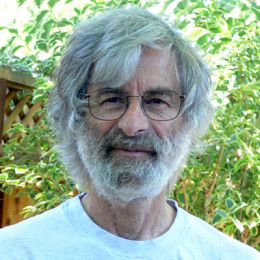 Leslie Lamport Microsoft
Leslie B. Lamport is an American computer scientist. Lamport is best known for his seminal work in distributed systems and... 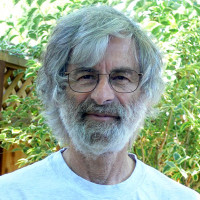 Leslie B. Lamport is an American computer scientist. Lamport is best known for his seminal work in distributed systems and as the initial developer of the document preparation system LaTeX. Leslie Lamport was the winner of the 2013 Turing Award for imposing clear, well-defined coherence on the seemingly chaotic behavior of distributed computing systems, in which several autonomous computers communicate with each other by passing messages. He devised important algorithms and developed formal modeling and verification protocols that improve the quality of real distributed systems. These contributions have resulted in improved correctness, performance, and reliability of computer systems. 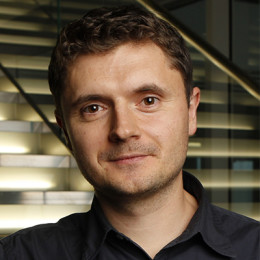 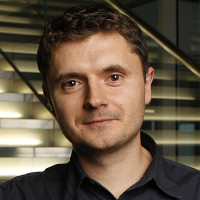 Dan Alistarh is an Assistant Professor at IST Austria. His research focuses on concurrent data structures and distributed algorithms, and spans from algorithms and lower bounds to practical implementations.

Before IST, Dan was affiliated with ETH Zurich and Microsoft Research, Cambridge, UK. Prior to that, he was a Postdoctoral Associate at MIT CSAIL, working with Prof. Nir Shavit. He received his PhD from the EPFL, under the guidance of Prof. Rachid Guerraoui.

His research is supported through a 2018 ERC Starting Grant. 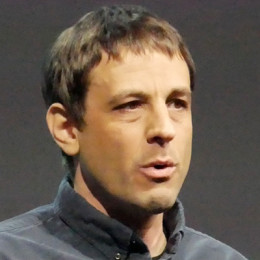 Ittai Abraham VMware
Ittai does research in algorithms and distributed computing. He is a founding member and Senior Staff Researcher at the VMware Research... 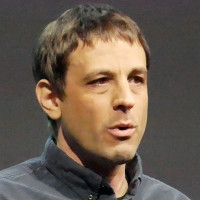 Ittai does research in algorithms and distributed computing.

Ittai is co-steering and co-chairing the first ACM conference on Advances in Financial Technologies. 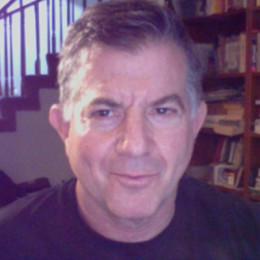 Eli Gafni UCLA
Eli Gafni received his first degree from the Technion, second from UIUC, and third from MIT, all in E.E. He... 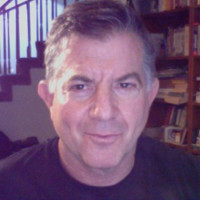 Eli Gafni received his first degree from the Technion, second from UIUC, and third from MIT, all in E.E. He was involved with the Internet in the early days when it consisted of only few nodes. Unlike his contemporaries in MIT, of which quite a few went on to become few hundred times Internet millionaires, he joined UCLA computer science department and abstracted the Internet to the point that he became even too theoretical for that discipline.

He received the Presidential Young Investigator award when he was young and promising. He still promises but ain't young any more. His claim to fame is for missing on the Godel award, for lack of Journal Version, leading one of the 3 teams which found the relationship between distributed computing and algebraic topology.

Nevertheless, with tenure, he is still a Professor at UCLA, holding forth that intellectual fun or the ability to roam perhaps aimlessly through intellectually challenging roads is the reason to be in university rather than Industry. He does not envy the millionaires, he is only partially responsible for the sorry financial state of the UC system, and most of his publications are still missing a Journal Version. 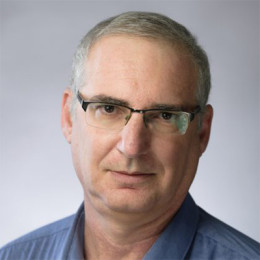 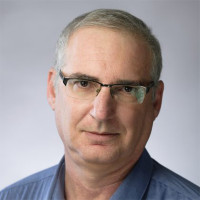 Danny Hendler received his B.Sc. degree in Mathematics and Computer Science and his M.Sc. and Ph.D. degrees in Computer Science from Tel-Aviv University. In 2001 he returned to academia after spending 18 years in Israel's hi-tech industry, holding various technical and managerial positions. He joined the Department of Computer Science at Ben-Gurion University of the Negev in 2006 and is currently an Associate Professor in the department. Since 2014 he has served as the vice head of BGU's Cyber Security Research Center. His key research interests are distributed and parallel computation, cyber security, and complex network analysis. 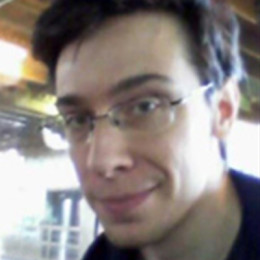 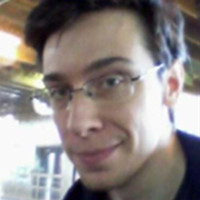 Although Trevor was in the theory group at the University of Toronto, he would say that his work is closer to systems work than theory. He cares greatly about rigor, whether in theoretical or experimental work. His research currently revolves around concurrent data structures and non-uniform memory architectures. He is also interested in transactional memory, non-volatile memory, and memory allocation and reclamation. 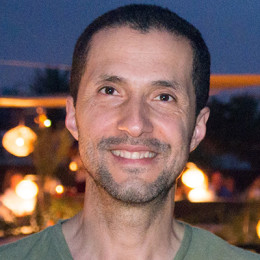 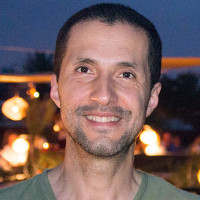 Achour Mostefaoui is currently Professor at the Computer Science Department of the University of Nantes, France. He received his M.Sc. in computer science in 1991, and a Ph.D. in 1994 from the University of Rennes. He is co-head of the GDD research team within the LS2N Lab. He authored more than 150 research papers.